Fun fact: four years ago, when I heard of “Nuit Blanche” I thought it meant “white noodle” because of the clever play on words the name holds. In the French language, the words “nuit” and “nouille” sound virtually the same. Their meanings however, reflect radically contrasting connotations. “Nuit” translates to night and “nouille” translates to noodle… At the time, when I heard this name I was confused beyond belief as to what a “white noodle” event could possibly be. I thought that it had something to do with pasta and tasty cooking. Turns out however that the correct name (“Nuit Blanche”) directly translates to say “white night”, or more specifically, A Sleepless Night.

When speaking French, if someone were to tell you that they were going to stay awake throughout the whole night, they would call it: “Passer une nuit blanche”. This saying is what gave light to the creation of Nuit Blanche.

Best described as an overnight arts festival, the event was first established in 1989 in Nantes, France. An artist by the name of Jean Blaise initiated the organization of the overnight event “where every gallery, museum and bookshop is open until midnight or later and the whole city becomes one giant performance and carnival venue” (Helsinki Festival, eurofestivals.co.uk ). The night was meant to run from 6pm till 6am, hosting guests from all over the city while being free of charge. This art celebration was originally called “Les Allumées” (“The Lighted Up”), but a year and a half later changed it’s name to “Nuit Blanche”.

This concept of an overnight art exhibition has since spread to more than 120 cities. Each year, new locations take up the idea and become candidates who support the production and exhibition of local artwork.

This year, I attended my third annual Nuit Blanche here in the heart of Winnipeg. I kept my hands glued to my camera, attempting to capture what I saw. My eyes and soul however, laid glued on the beauty of all that was around me. Buzzing crowds, the hum of music and endless cultural and art installations enveloped anyone who laid foot on the venue. Although we didn’t make it to every art installation, nor did I capture every detail, here is what I saw… 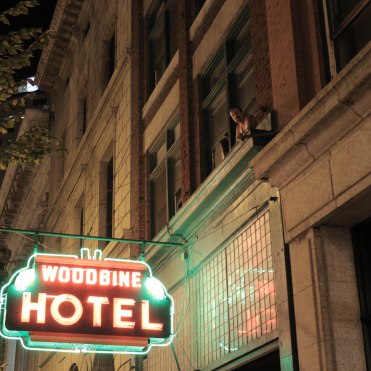 While spending my time enjoying the overnight art crawl, one of the most fascinating things I observed were the people. Faces upon faces of individual art stared right at my own as I pointed my lens at friends and strangers.

Although the night was dark, our paths were constantly illuminated by glowing lights. Casting a peculiar iridescent sheen onto whatever surface fell underneath a beam of light, the night was truly blanche. While admiring exhibitions such as “The Deep Dark” and “Cloud”, night turned into day as we stepped foot into a false reality of daylight.

Love was also floating in the air, and the clouds above us as we wrapped our arms around those who are near and dear to our hearts. 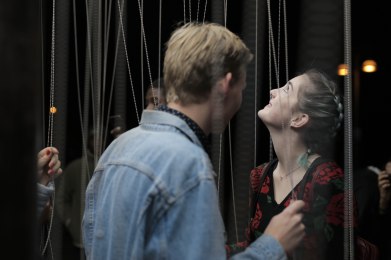 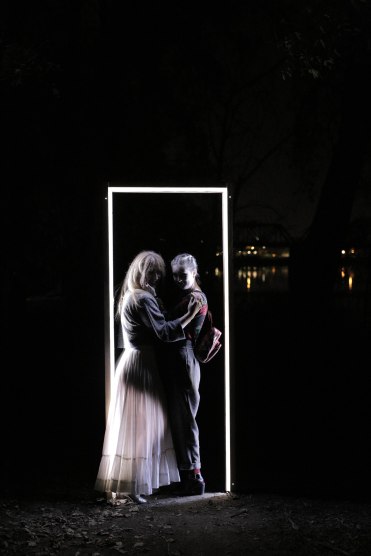 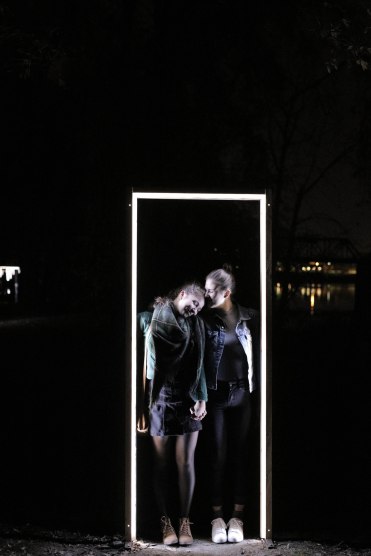 Lastly, I must not forget to share a couple more photos of my wonderful muse of the night: Abi. 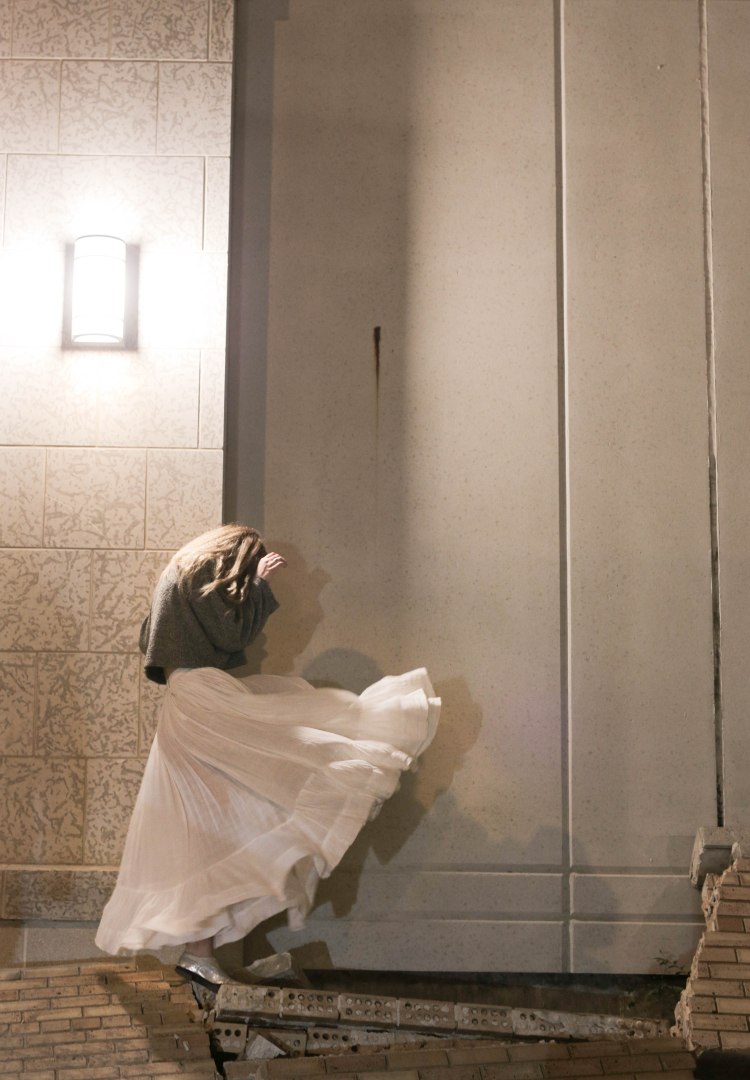 Passing in what seemed to be the blink of an eye, #nbWPG left all of it’s onlookers captured in an aura of imagination. Now all that’s left for us to do is to patiently, and eagerly await next year’s festival to roll around.